On July 30th, NASA successfully launched their Mars 2020 Perseverance rover mission, scheduled to land on the Red Planet on February 18th, 2021. The primary mission is to search for signs of ancient microscopic life and collect the first ever Martian soil samples to bring back to Earth. But the NASA team is also preparing this trip for another first: footage of a spacecraft landing on another planet. For the first-ever filming of a spacecraft landing, the engineers included 6 FLIR RGB machine vision cameras.

Previous Mars missions have taken still photos of the planetary descent, but no landing has ever been filmed. While everything about a space mission takes expert engineering, landing the rover is an especially high-stakes endeavor. The entire process of entry, descent, and landing takes only 7 minutes, during which a wrong move can leave the whole mission in flames. Render of the spacecraft demonstrating the location of the 6 FLIR CMOS cameras. Image by NASA Jet Propulsion Labratory California Institute of Technology.

6 FLIR CMOS cameras will be taking high-definition video of the spacecraft during entry, descent, and landing activity (EDL, i.e. the “7 minutes of terror”). The cameras used for the Mars mission are from the FLIR Chameleon3 family, and include five 1.3-megapixel CMOS cameras and one 3.2-megapixel USB camera. Most people know FLIR for thermal imaging, but the Chameleon3 cameras are examples of our range of leading edge non-thermal industrial machine vision cameras.

Here’s how the landing (and filming) will go:

Before entering the Martian atmosphere, the Perseverance will disconnect from the rocket stage, protected by a two-piece shell containing a parachute and a heat shield. 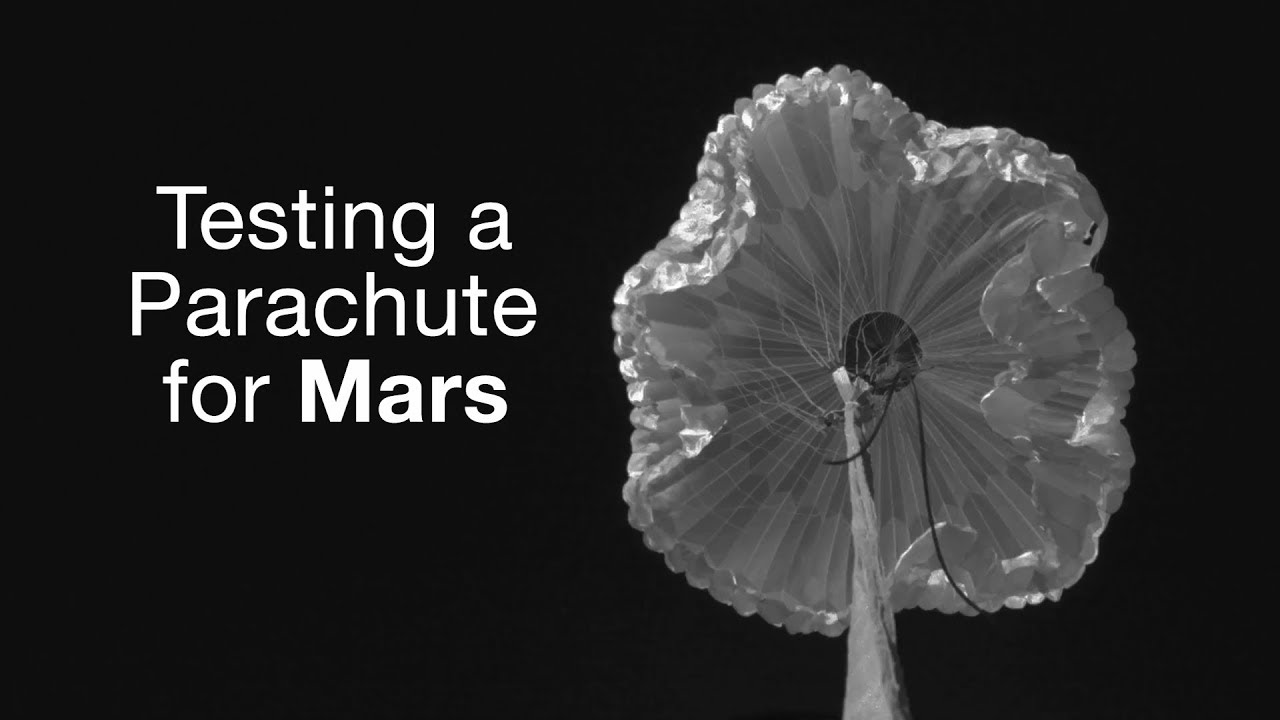 Five miles off the ground, the heat shield will drop off and expose the rover down-look camera, which will start recording the rover’s progress as it’s lowered from the descent stage.

Then the rover will drop away from the back shell (and parachute). From there its descent will be managed by a rocket-powered descent stage called the “SkyCrane.” Another down-looking camera as well as an up-looking camera will start recording, and capture the moment the rover touches down on the surface and begins its historic mission.

The Curiosity rover had a similar ELD - check out this video from NASA describing the challenges of the landing to get an idea of what Perserverence's landing will look like: 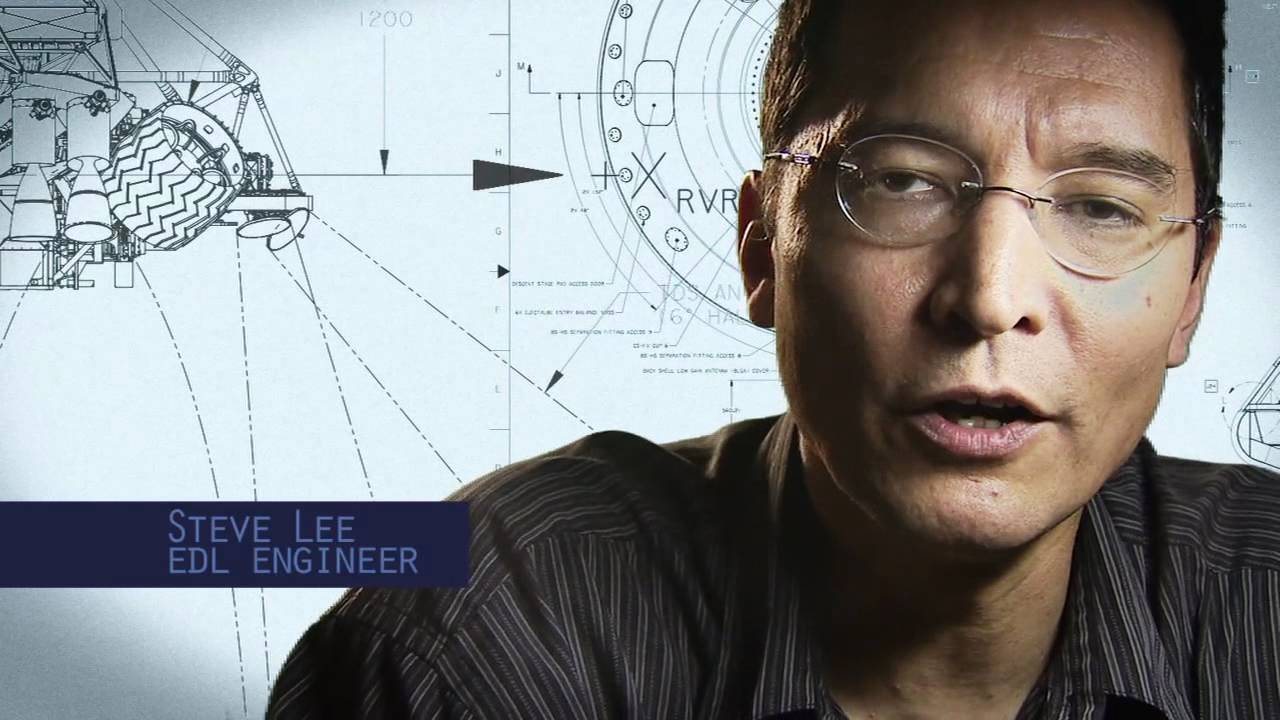 The 4 parachute and descent stage cameras will be jettisoned with the back shell and descent stage. The up and down-looking cameras on the rover will remain attached, but engineers don’t expect them to survive too long in the harsh temperature extremes of Mars (they were designed for life on Earth, sorry NASA). But by that time, the unprecedented footage of spacecraft landing will have already been captured.

Though the cameras may not have been designed for operations in space, FLIR's dedication to quality on both camera manufacturing and process control gave NASA confidence that any samples they evaluated would be representative of the units which were actually flown. FLIR machine vision cameras are designed and tested to work 24/7 in challenging industrial situations, but we have never had the opportunity to test in scenarios with no gravity and temperatures of absolute zero. Thanks to NASA for providing the extraterrestrial test!

Getting the landing footage back to Earth might take several weeks. NASA expects to record about 25,000 images in total at frame rates ranging from 12 to 75 images per second, in a format similar to cell phone footage. Once it arrives, we will be able to watch the very first real footage of a spacecraft landing on Mars.

Have a Question? Ask Our Experts: