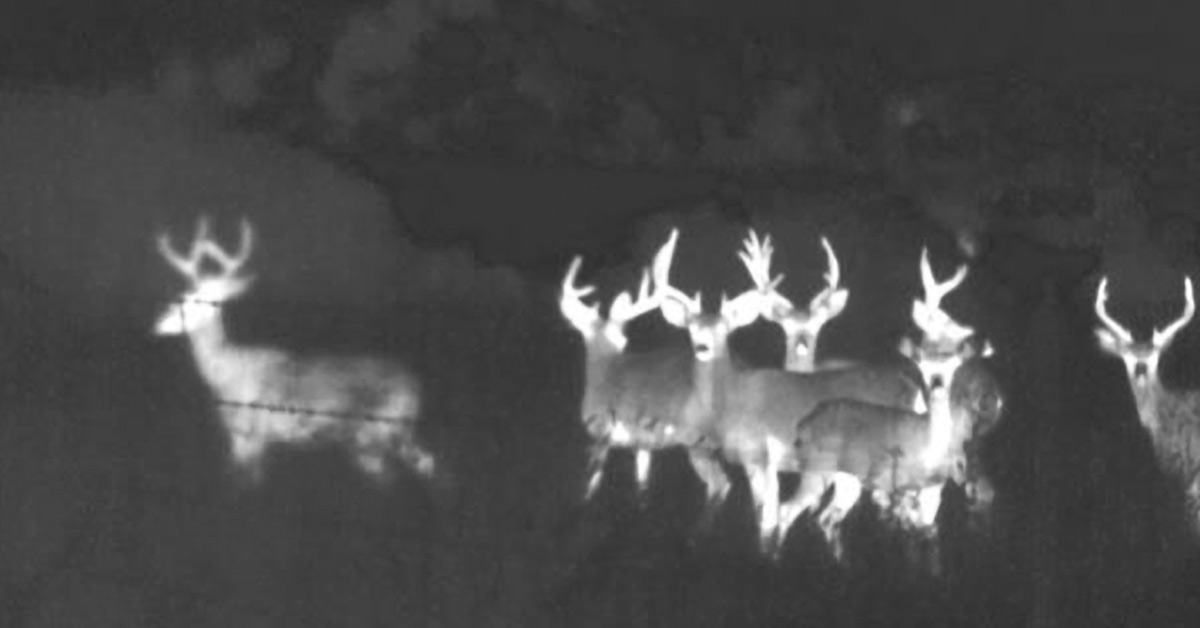 Deer have no natural predators in the UK and as such deer numbers have increased dramatically. Aside from deer culling the only limitations to their population growth are typically starvation, disease and traffic collisions. The Deer Initiative estimates that there is a need to cull at least 500,000 deer a year in the UK. Without selective and careful deer culling, deer problems will increase dramatically. Damage caused by deer can include serious damage to crops, trees and shrubs and result in a considerable headache for countryside managers and gardeners alike.

There is also the problem of ‘Deer Vehicle Collisions’, which can have very real and even fatal consequences. Whilst other forms of deer management may also be explored, for example the use of fencing and other deterrents, it is the belief of County Deer Stalking that deer numbers can only be controlled properly by selective and careful culling.

County Deer Stalking was formed by Peter Jones who is a professional Deer Stalker in the South East of England. Jones manages the deer over a variety of beautiful countryside locations in Hampshire, Surrey and Sussex. Counties which have large populations of Fallow, Roe and Muntjac Deer.

As a professional stalker he has all the relevant Deer Management Qualifications (DMQ) and is a DMQ Approved Witness for the British Deer Society and British Association for Shooting and Conservation.

Besides managing deer over around 2,000 acres, County Deer Stalking also offers accompanied Deer Stalking of wild, free-ranging deer to both the beginner and experienced hunter.

An addition to the stalking kit

Typically the standard equipment for deer stalkers is a rifle with telescopic sight, a pair of binoculars and a knife for gralloching. “For the last two years I heard and read more and more about using thermal imaging cameras for outdoor applications”, says Peter Jones. “I was really keen to get my hands on one to find out how I could use this technology during stalks”. Never having used any type of night or thermal vision before, Peter was presented the opportunity to add a FLIR Scout PS-32 to his kit of equipment.

FLIR Scout PS-Series are the smallest and most affordable thermal imaging cameras in its class. They are equipped with an uncooled, maintenance free, microbolometer detector which delivers crisp thermal images in any day or night situation. The FLIR Scout PS-32 produces thermal images of 320 x 240 pixels. Users who do not need this high resolution can choose the PS-24 which produces images of 240 x 180 pixels. All cameras are equipped with advanced internal camera software that delivers a crisp image without the need for user adjustments.

Despite using the FLIR Scout PS-32 for only a short while, Peter soon discovered the advantages of using thermal imaging in his profession. “With the pressures of hunting, deer have become increasingly nocturnal, which makes the night ideal for counting deer numbers”, he explains. “Usually counting is done in the early morning or late in the evening, but with the use of a thermal imaging camera this can now be done at night, providing more accurate records.”

In contrary to other countries, the UK prohibits the culling of deer at night. "But a thermal imaging camera is not only a great tool for use in the dark, on a couple of occasions recently, I have seen for myself how useful thermal imaging can be during the day when I used the FLIR Scout PS-32 to scan dense woodlands, to see if I could pick up any heat signatures," said Peter. "And it worked! In only one month there were three occasions where I picked up heat signatures from deer which would have remained unseen when using other, more traditional methods. Lots of people set out to stalk in the morning when it is still dark. A thermal imaging camera allows you to scan the field to establish if there are deer around. If there are, it gives you the confidence to wait until it is light enough to approach and take a shot."

Following up on wounded animals

At County Deer Stalking it is important that all deer stalking is carried out in a safe and humane manner and that culling is achieved according to the Best Practice Guidelines for Deer Management. A deer must be shot in such a way that it does not suffer. On occasion however, despite best intentions, this is not always the case. Peter explains; “When a deer is shot, it will normally run a little before it bleeds out. However on rare occasions when a deer is not shot cleanly it may be able to make off a long distance into cover. Previously it took me hours in the dark to find a wounded deer, achieved only by following the blood trail with a flash light. With the FLIR Scout PS-32 it is possible to pick up the heat signature of an injured deer allowing me to rediscover and dispatch it more quickly".

Learn to work with it